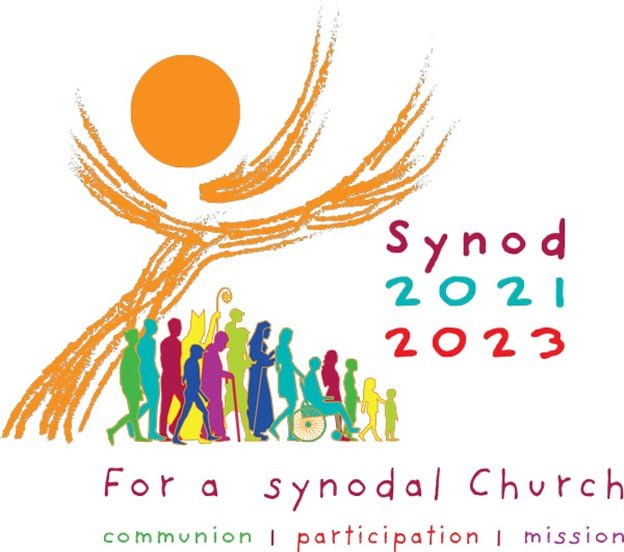 Last Sunday, October 10, 3,000 people gathered with Pope Francis. Men and women, lay people and clergy, they came as representatives from around the world for a mass to open a synodal process for the whole world. This is a new thing. It has the potential to transform the church.

Vatican II set up a process for the world’s bishops to come together every two years to discuss a topic out of which the pope would write an encyclical. Called a synod, it included the presidents of national bishops conferences and the result was pretty much predetermined. As Francis has held synods on youth, families, and Amazonia, he has gradually changed the process to include more input from all kinds of people. And rather than a small part of the bishops discussing a paper written at the Vatican, it started with questions for reflection that included people in the pews. This coming process expands on that and is about how the church can operate in a synodal process where discussion of major pastoral issues would start with people in parishes. Then it would make its way through diocesan discussions, then national discussions, then discussions at the continental level, and finally the world level in Rome with a plenary session of all the world’s bishops.

If you were involved in the discernment process in our parishes in 2018, it is a very similar way of reflecting and discussion of a number of questions. The guide on the process says, “Participation is based on the fact that all the faithful are qualified and are called to serve one another through the gifts they have each received from the Holy Spirit. In a synodal Church the whole community, in the free and rich diversity of its members, is called together to pray, listen, analyse, dialogue, discern and offer advice on making pastoral decisions which correspond as closely as possible to God’s will. Genuine efforts must be made to ensure the inclusion of those at the margins or who feel excluded.” This would be the whole church discerning God’s will on pastoral decisions that affect the whole church.

“There is no need to create another church, but to create a different church,” Pope Francis said in an introductory address, quoting Yves Congar, one of the great theologians of Vatican II. This would certainly be a different path for the church, for sure. 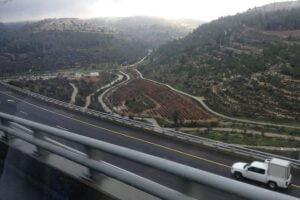 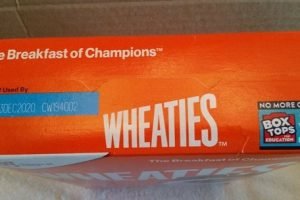 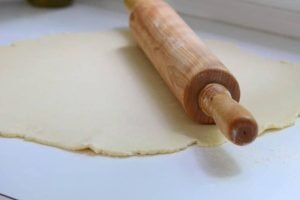 Of Relics and Rolling Pins