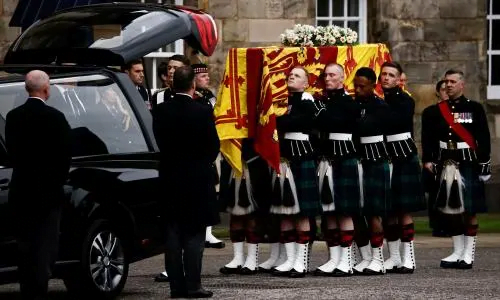 It’s been interesting the last week watching the familiar rituals of a funeral blown up to world scale in the funeral for Queen Elizabeth. As I write this the “visitation” has just started and officials are warning people that the wait will be as much as 30 hours. They’re anticipating the line stretching 10 miles. In some ways it feels like the world has stopped.
And in many ways for someone who loses a loved one, it does. The world stops but it doesn’t stop. For family and friends the world stops and changes and will never be the same. For everyone else the world goes on as before. For those who grieve, they make their way through a world that can seem indifferent. And probably is.
So such a massive funeral for a 96-year-old might seem overblown. Or it might seem appropriate. As if for once the world recognizes what goes on in a family when there is the loss of a loved one. So maybe as it plays out over the next several days it can serve as a reminder of those we know of who have experienced loss recently. A reminder to pray for them, and to be with them as they negotiate a world that stopped and changed and is becoming new.
-Fr Lou 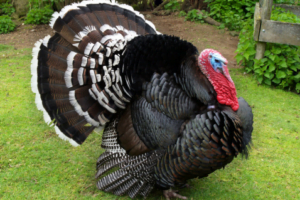 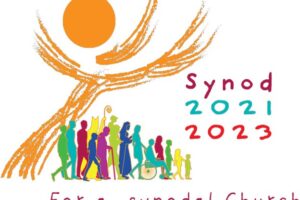