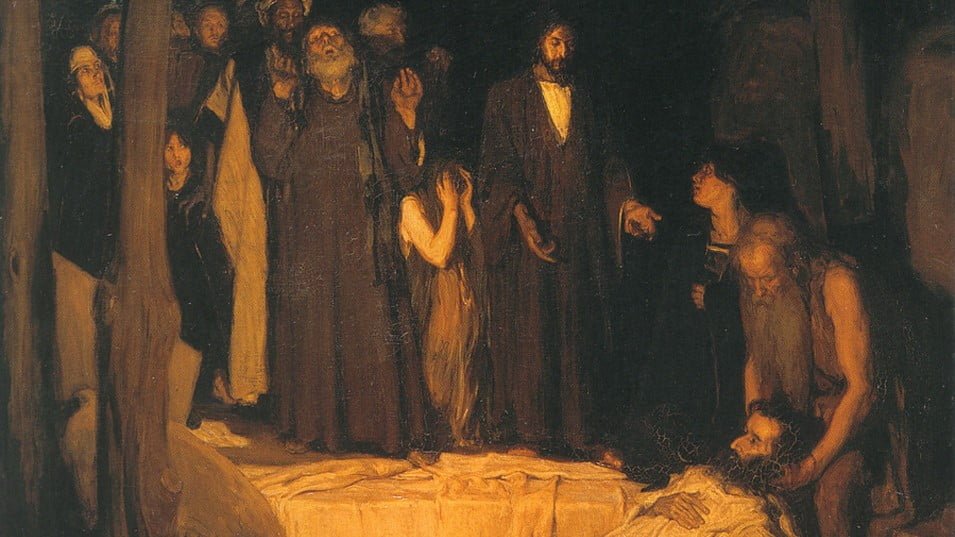 This Gospel reading is from Year A, the cycle of readings traditionally used on this Sunday of Lent whenever a community is preparing to welcome new Christians into the Catholic Church through the Rite of Christian Initiation of Adults.

We are all familiar with the story of how Jesus raised Lazarus from the dead.  Martha sent Jesus a message to tell him that Lazarus was ill.  Two days later, Jesus started his journey.  When Jesus got to Judea, he found that Lazarus had already been dead for four days, but Jesus told Mary and Martha that their brother was not dead, only sleeping. Jesus went to the gravesite and called out to Lazarus to come out of the tomb, which he did.

I feel there is a parallel between us and Lazarus.  This time of year, during Lent, God is calling us out of our tombs to walk the road to Calvary with Him. These tombs are often of our own making, such as when we are unable to come to grips with anger, bitterness, or jealousies.  We keep these in our own secret places, like our own little tombs.  Sometimes it even seems that we keep piling more and more dirt on top of our tombs, burying the things deeper inside of ourselves instead of letting the Lord dig us out of the dirt that covers us.

I sometimes think of a little child who is riding furiously down the street on his little bike, having a great time outdoors.  Suddenly, he hits a rock in his path and goes sailing into the street, skinning his knee up badly.  He runs to his mom for help, but when he gets there he won’t let her touch him, because he knows that the medicine is going to hurt as she cleanses the wound, puts ointment on it, and bandages it.

The rocks in our path are these things in our little tombs.  When we go to confession, we are like the boy allowing his mom to see his skinned knee.  The ointment and bandage are the freedom we experience when we let Jesus heal our sins and wounds through absolution.

St. Paul states that his conscience justifies him, but that he will also leave it to the Lord for deeper scrutiny.  Maybe all of us can likewise let the Lord probe a little deeper into our dirty little tombs or our bruised-up knees.

The map to Calvary is laid out for us through prayer, meditation, Scripture reading, and especially listening for that small voice calling us out of our tombs to a new life in Christ.  How is Jesus calling and healing you this Lent?

Solemnity of the Annunciation 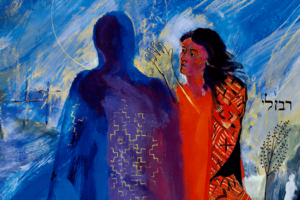 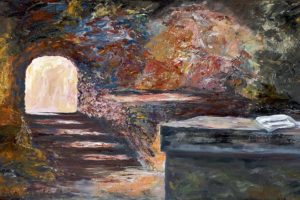 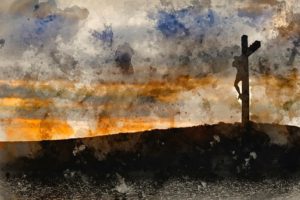